Themes such as ‘fair share’, tax evasion and fiscal ethics have always been around, but recently the exposure for such topics has grown significantly larger than five years ago. EU law and state aid enjoys only limited interest among tax advisers – whom generally consider it academic and vague. Nonetheless it plays a bigger part than many realise and it can be of significant impact on international tax planning. Not just downsides, but also opportunities.

Following the Organisation for Economic Co-operation and Development (OECD), which launched 15 action plans to combat international tax evasion by multinationals, the European Union has taken it one step further. The ‘Anti tax avoidance directive introduced various measures which could be of significant impact on many multinational businesses. We would be pleased to help you assess the impact hereof and, if needed, take appropriate actions.

The infamous Starbucks, Fiat and Apple cases have demonstrated that state aid becomes more and more of a threat to companies if specific arrangements are made with tax authorities. In case of unauthorised state aid there is, aside from a reputation risk, also the consequence that the amount of unlawfully enjoyed tax benefits by virtue of the state aid are to be recaptured. As this generally concerns a period of many years, the amounts involved can be significant for the company. In short, state aid aspects should be considered when a ruling is obtained with tax authorities and we would be pleased to assist.

Taking care of your taxation

Our knowledge, expertise and years of experience in tax allows us to relieve you and your enterprise.
Read more

Are you 'in control', and how do you remain in control? What reporting obligations do you have and when do you file them? Do you meet all legal requirements? Questions that you should be able to answer without hesitation. We are here to help!
Read more

Tax litigation or rendering an opinion; both are all about argumentation based on thorough and in-depth tax analysis.
Read more

The high profile procedures against, among others, Apple, Fiat and Starbucks have made it crystal clear that EU law and state aid should be an integral part of tax planning. We have got you covered.
Read more

Herreveld Van Sprundel & Partners can help advise you and implement the suitable structure. We would be pleased to elaborate on our services in a personal conversation. You can contact our specialised partners directly: 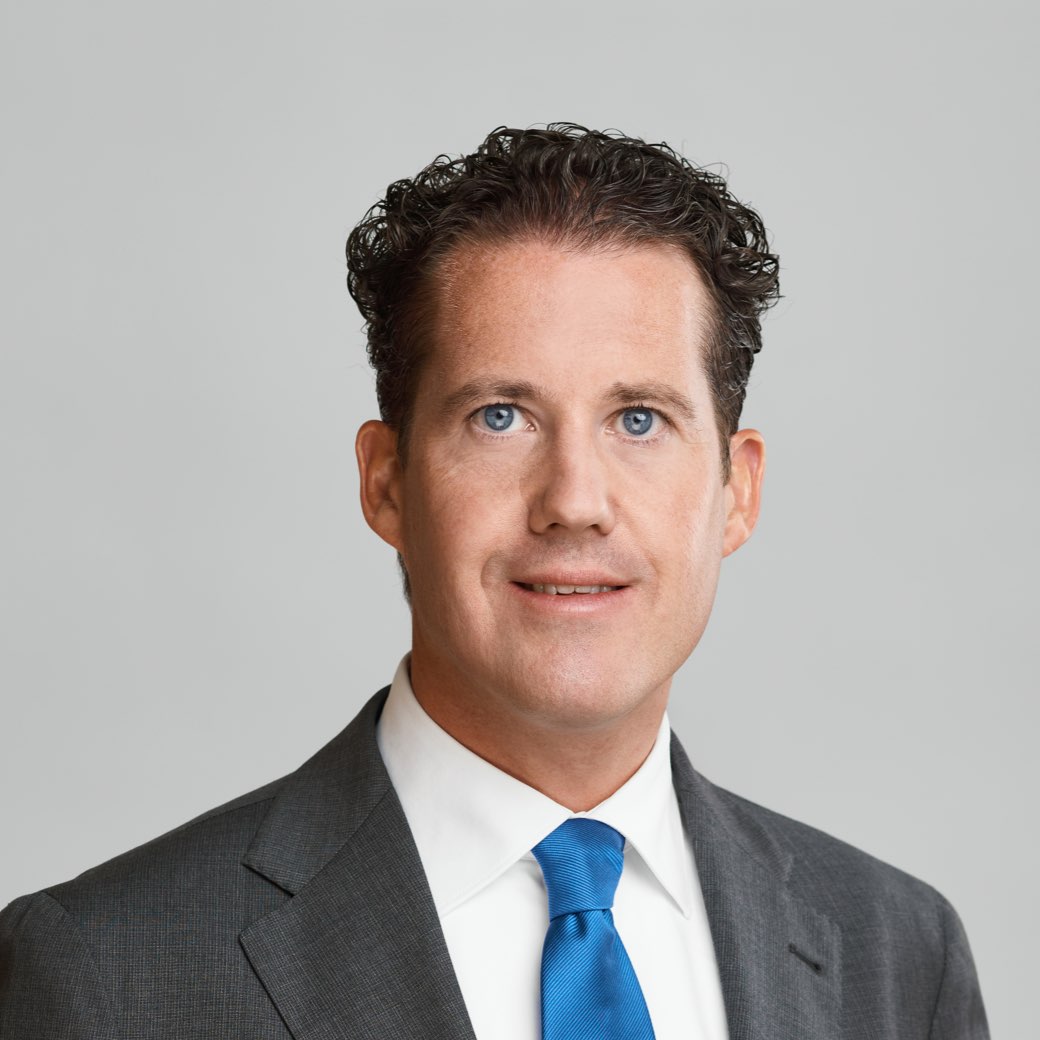